Every now and then I find a piece of kit that’s so useful, I end up stocking up on replacements long before they show any sign of wearing out, so horrendous is the idea of spending any time without them – these Windstopper shorts from Gore fit that bill perfectly.

I was aware that they existed for quite a while before I considered trying them. Gore definitely cater to the more Teutonic end of the spectrum from time to time (camo, camo, camo… and if anyone can see the point in a windproof baselayer then I’d love to know); I bundled the idea of Windstopper shorts right in there with bulky jackets and Gore-Tex pants as something that the world just didn’t need, given that your average baggies are pretty much windproof anyway. How blind I was! Scott Lindsay told me that they were his new favourite thing during an autumnal day out on Edinburgh’s Capital Trail race last year, and when I saw some going super cheap I thought they seemed worth a punt.

So what’s all the fuss about? Like the rest of Gore’s new(ish) Alp-X Pro range, the WS shorts keep features to a minimum. They pull (or wriggle, perhaps) over your bibs, featuring no zip or closure, just an elasticated waistband, with an interior band of mysteriously grippy fabric to prevent them sliding down, and a drawstring. Length is a little above the knee, a good balance between protection and pedalling comfort. There is a tiny zipped pocket at the rear that will accept car keys and a card. That’s it. That’s all. Not so much for your £120, you might say.

The thing is, though, it’s all about the fabric. Well, that and the cut. This isn’t the bulky, sweaty Windstopper that I called to mind when I first saw them and wrote them off, but a newer and much lighter version. At first touch it doesn’t feel much like a membrane fabric at all, all light and supple, and when not in use they can be rolled up and stored in a jersey pocket very easily. When worn, the cut is tight without being restrictive, and sympathetic to long days in the saddle. I’ve never found the lack of a waist opening to be an issue. The shorts come into their own in typically changeable UK conditions by striking a balance between breathability, protection and durability.

Obviously, yes, they are windproof, and are noticeably more comfortable in chilly conditions than normal, ‘windproof’ baggies. The tapered cut does a lot to keep drafts from creeping up the legs, too. While they will get wet through from repeated spray or rain, they do at least stop wind chill from affecting your temperature too much, and act a little like a wetsuit to keep you warm. The lightweight fabric then dries from the inside very quickly. In fact, I’ve never really managed to get them wet from sweat; which was something that I always assumed would be their downfall. Apart from the warmest days, you may as well just keep them on all the time, because they really do breathe incredibly well. That ability to keep a fair amount of moisture out without ever really building up much dampness on the inside makes them by far the most comfortable pair of shorts I’ve used in fickle British conditions. I wore them during the four days of the Highland Trail 550 this summer, and part from the daytime of day 1, when temperatures and humidity were high, I just kept them on. The later stages of the ride were dominated by showers, during which I would get a little damp, stay warm, and soon dry off again when it passed, rather than wasting precious energy warming myself in sodden lycra.

Because they keep me so comfortable, I’ve worn them an awful lot. As well as the HT550, they were used during the gritty 24 hours of a Strathpuffer solo ride, as well as multiple other 100 mile days and all sorts in between. They even became my go-to over-shorts for road riding in the depths of winter, as I didn’t have any comfortable windproof tights. With so many (mostly muddy) miles covered, they still aren’t showing more than superficial signs of wear inside or out, and look like they have plenty more miles left in them, which is more than I can say for any pair of waterproof shorts that I’ve ever owned. I should hope so, too, because they aren’t cheap at £120. I found them significantly reduced, and a quick search tells me that discounts are fairly easy to find.

They aren’t going to be a popular option for the kneepad-loving, enduro crowd, but if you like to move quickly, go far and stay comfortable then I just couldn’t recommend these shorts enough. They will stay with me until they wear out, and then I will buy more. 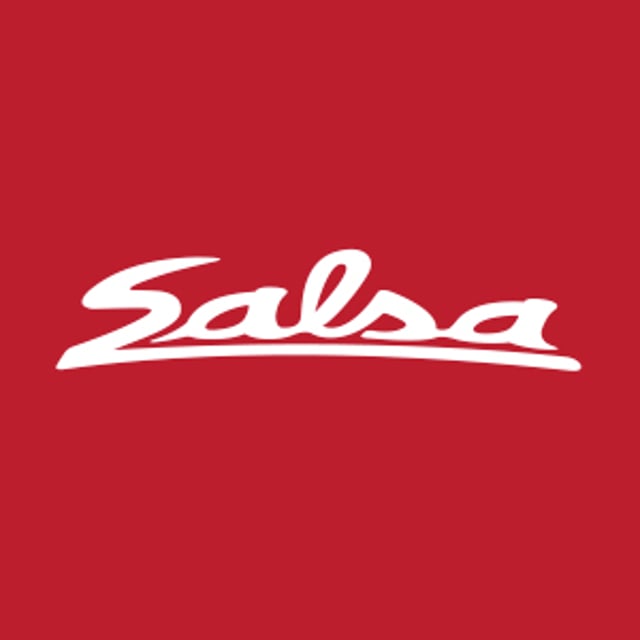 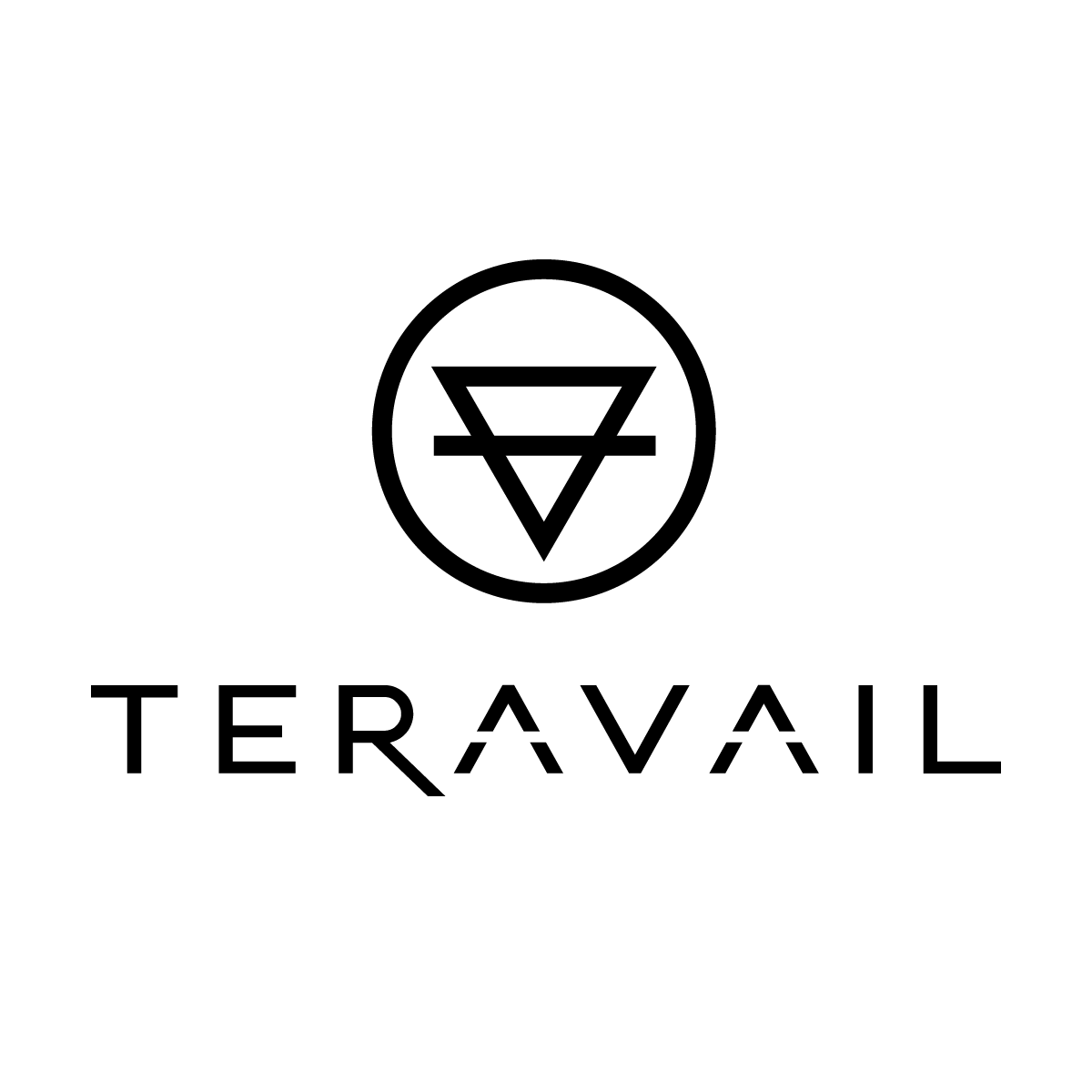 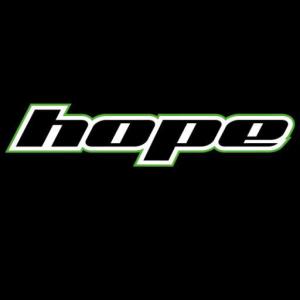